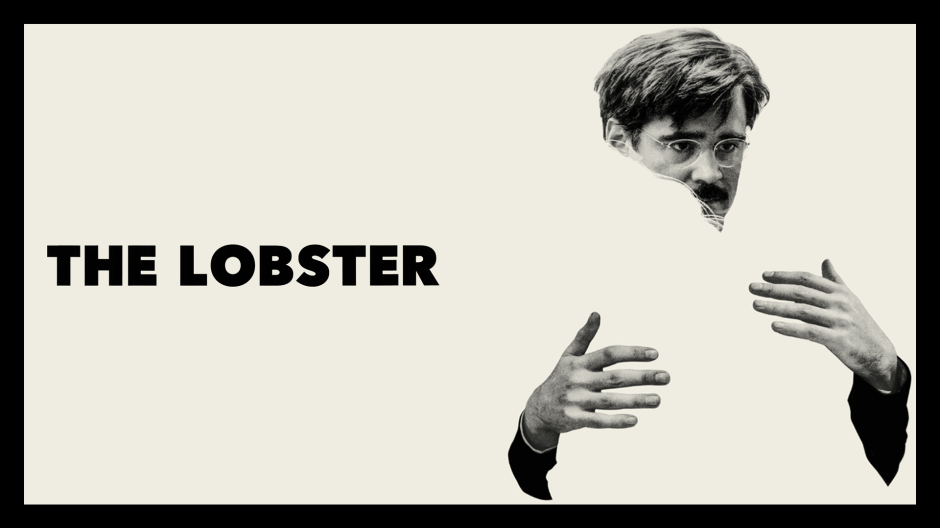 “…biting social commentary about societies that frown upon people being single…”

The Lobster is an interesting film starring Colin Farrell and Rachel Weisz wherein anyone who is single is taken to a hotel/resort where they have a set amount of time to find a partner or they will be turned into an animal. The movie uses comedy very effectively, while still providing a story that is touching and sad at the same time.

One thing I liked about the Lobster was that it tackled the stigma that society has about people who are alone. It does this in a way that is completely ridiculous, but I believe that is supposed to mimic how ridiculous society is about alienating these people. I thought I had the movie figured out, that is until about half way through when the movie completely shifts into another story. I’m fine with movies taking you on a journey so to speak, but the problem I had with The Lobster was that when it shifted gears, it seemed to shift the meaning (for me at least). Our main character goes from essentially being held prisoner and forced to find a partner, to being forced to be single and not being allowed to even flirt with anyone else. This may be a way for the writers to not only have biting social commentary about societies that frown upon people being single, but also commentary about people who hate that society. Or maybe the movie was just about overcoming odds to find the one who is meant for you. The ending would suggest the latter, but even then it left me without satisfaction. This isn’t a spoiler, but I will say that the movie just kind of ends. I would call it a cliffhanger ending, but usually cliffhanger endings are intended to get people watching the next installment of the story, and I doubt there will be “The Lobster 2” because it just wouldn’t fit. There were also a few points throughout the story where things would happen unprovoked, and the audience would be left grasping for cues in the dialogue or the actions of the characters to figure out what was happening. I don’t mind giving my brain a workout during movies, but it seems to happen too often during The Lobster. What I did enjoy about the writing was the dialogue. I felt the star of this movie was the dialogue because it took characters in a bizarre situation and made them say very literal things. This not only added to the comedy of the film, but also added to the feeling that what we as an audience were watching was not quite right. I would liken this movie to an episode of The Twilight Zone, where you are thrown into a world not unlike the one you know, except there is one glaring difference, you are introduced to a character not unlike someone you may know, and then you have to watch them navigate the situation. The acting in the movie was very well done, everyone doing a great job. The standout for me was probably Colin Farrell because he absolutely nailed the “socially awkward, heart of gold” character. I also really enjoyed the use of music in The Lobster, many of the tracks being classical music that was really intense. This not only complimented the tone and feeling of the movie, but it also allowed the editor to work their magic pacing the scene according to the music.

Overall The Lobster is a very well made film, using comedy to call out some of the more bizarre actions in society while still providing a film that is touching.

I give The Lobster a B