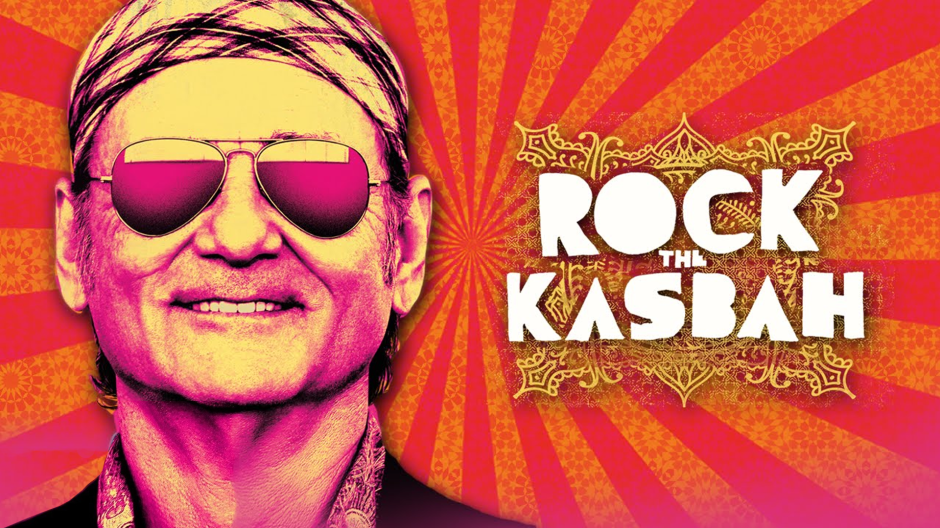 “… the first comedy I have seen without any jokes.”

It’s fairly rare that a movie completely surprises me by doing something that I haven’t seen before; Rock the Kasbah did exactly this by being the first comedy I have seen without any jokes. Rock the Kasbah stars Bill Murray as an out of work talent manager who claims to have worked with all of the greats. When he decides to take his tour to Afghanistan, he is left stranded there and then spends the rest of the movie just hanging out in Afghanistan. There are other things that happen but for me to summarize the movie I would need at least a page because Rock the Kasbah does something else that is unique: it lacks a coherent plot.

Rock the Kasbah is an interesting movie to say the least. It starts out being about a washed up talent manager who is scamming people out of money. The movie then takes a sharp right turn when this talent manager decides to take one of his suckers, I mean clients, to Afghanistan to do a tour for the troops. This falls apart because the woman backs out of the performance and enlists the help of a mercenary (?) to get her back to America. Bill Murray’s character is then left in Afghanistan with no money, no passport, and not a care in the world apparently. This character saunters around Kabul going from place to place banging chicks and hanging out in bars. On his journeys he meets a slew of characters, each one of them bringing a different plot to the movie. This is why I criticized the plot earlier; because Rock the Kasbah doesn’t have one story, it has about five. If you can stomach the fact that characters come and go as often as the story lines, what you are left with is a sad experience. I say sad because not one actor in this film deserved what they were given. You have some heavy hitters like Bill Murray and Bruce Willis, but you also have other well known actors such as: Kate Hudson, Zooey Deschanel, and Danny McBride. The problem isn’t with these actors but their characters who seem to be just husks that move the story along at a snails pace. Not one of these aforementioned actors gives a performance that was good, but I think that falls on the writing and not the performances themselves. The movie then pivots and the aim becomes to get a woman to sing on an American Idol-esque television show. This is where the movie gets kind of infuriating. This is an “interesting” plot because a point is made that women aren’t allowed to sing on television. This is seen as disgraceful (I think, the movie didn’t really make that clear) and an all around a bad thing. The part that is infuriating is that Bill murray shows up and can get anybody to magically do anything. All of a sudden the woman’s father is okay with this plan, the village from which she hails is okay with this plan, and he even got the entire country to be okay with this plan. This part of the movie culminates by showing this woman sing on stage, and then the credits roll. So really the problem I had with Rock the Kasbah is that it wasn’t a complete film, but more akin to 5 abandoned films stitched together lazily. But it is not finished yet; when the screen fades to black and you are left wondering what the fuck you have just watched, the movie hits you with another punch. Some text comes up stating that the film is dedicated to a woman who was brave enough to sing on television, which now leaves you wondering if this lackluster mess of a film actually happened.

I give Rock the Kasbah a D