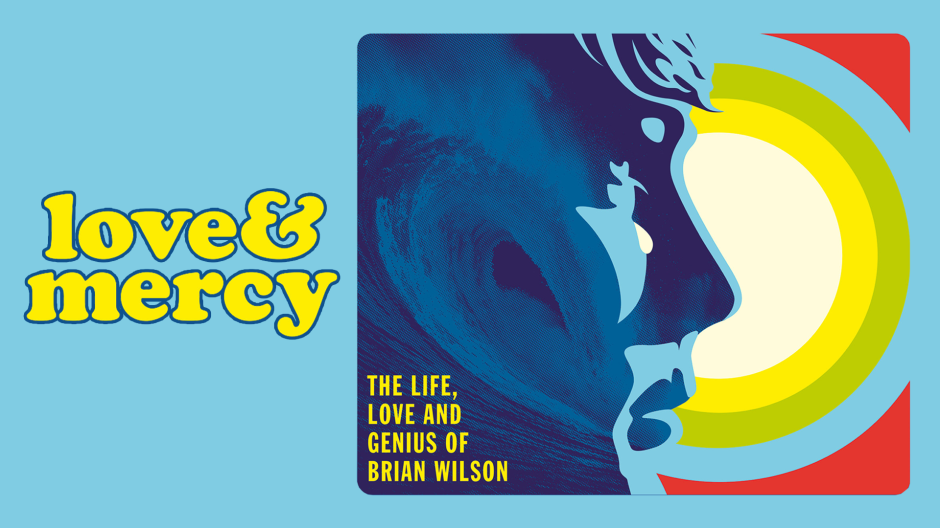 “… both eye-opening and tragic, and it is something that I think everyone should see.”

After months of procrastination I finally got around to watching Love & Mercy last night, and it was magnificent. Love & Mercy is a film about Brian Wilson (of Beach Boys fame), and his life told in a non-linear fashion. The film follows Brian Wilson (played by Paul Dano) in the 1960’s after he stopped touring, but it also follows Brian Wilson (played by John Cusack) in the 1980’s while he is under the care of Dr. Eugene Landy (played by Paul Giamatti). These glimpses into Brian Wilson’s life are both eye-opening and tragic, and it is something that I think everyone should see.

Really the main thing I need to talk about in reference to Love & Mercy is the brilliant acting in the film. In the earlier years we get a phenomenal performance from Paul Dano ( which is no surprise really) as he plays the character of Brian Wilson who is essentially dealing with both his fame and his mind. We get to see both the highs and lows brilliantly portrayed, and Dano’s performance really immerses you into the story. Throughout the early years in the film we also get some great performances from other Beach Boys band members, including Jake Abel who does an absolutely brilliant job as Mike Love (Brian’s cousin, and also a force to be reckoned with). We get a few other performances, but Paul Dano really is the star of these sections of the film. During the later years, we get a brilliant performance from John Cusack who absolutely disappears into the role of Brian Wilson. This portion of Wilson’s life was heavily monitored (and medicated) by Landy, and a lot of reports from the time say that Wilson couldn’t make any decision without first consulting him (for fear of what would be done). This is of course shown in the film by Cusack’s amazing performance, and his timidness in completing even the simplest of tasks without Landy’s say-so. Of course we get the other side of this with Paul Giamatti’s wonderful (read: terrifying) portrayal of Dr. Landy. Let me tell you, if Paul Giamatti is good at one thing it’s being an imposing figure in a music biopic. Giamatti’s performance is absolutely chilling, and not only do we understand why Brian is so timid, but we start to feel that way as well. You also have Elizabeth Banks in this portion of the film who plays Melinda Ledbetter, a Cadillac sales-woman who meets (and subsequently falls in love with) Brian Wilson. Now although Banks does have a few really great scenes, her character acts more as a surrogate for the audience into the life of Brian Wilson. This isn’t a bad thing because it is necessary, but it just means that her performance never really steals the scene so-to speak. She is discovering these dark truths about Wilson’s life as we are, and therefore she is a bit less involved than other characters. Like I said however, there a few scenes that she does where she does get a chance to show what he’s capable of, and those really do show her talent.

Apart form the acting, the other thing that stood out to me was how the film was made on a technical level. First of all, I really enjoyed the difference in camerawork between both of the periods in Brian Wilson’s life. I liked that when we were watching the ‘early years’ the film mimicked a documentary, with grainy film and amateur camerawork. Then when the film was in the ‘later years’ it took the approach of a more traditional film, which really helped the ‘flashbacks’ feel more like flashbacks. What really got me though was the film’s editing, specifically the sound editing. Brian Wilson is presented as a character who is struggling with mental health issues, and the way that the film (specifically the sound) is presented it really immerses you into that feeling. There are more than a few instances of this in the film, but just for frame of reference in the film there would be sections where there would be a jumble of noise, be it songs that were mashed-up, or noises, or voices, or sometimes all three. These ‘tricks’ really put you in the mind of Brian Wilson, and not only immersed you in the film but made the character of Brian Wilson relatable. Not everyone can relate to mental illness (especially because it is a pretty personal experience), but using tricks like this can at the very least get people to relate to what it would be like, therefore making the character a lot more relatable.

Love & Mercy is the tragic story of a musical genius, and it allows us to see what went into the creation of the music by one of the more influential bands in history. It has great performances, and a great story that really immerses you, all culminating into a wonderful experience.

I give Love & Mercy an A