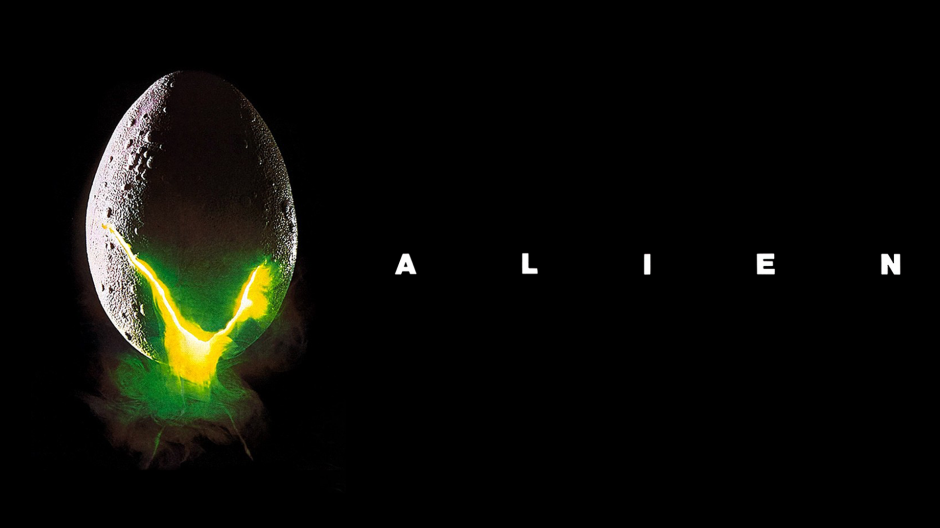 “Every aspect of the film is made with such care that you can’t help but feel it when watching it.”

Yesterday I watched Alien for what was probably the third time in my life and it was every bit as good as I remember. For those who don’t know (and seriously, how would you not know?) Alien is a movie about a crew on the cargo ship Nostromo who get woken up to investigate a repeating signal with an unknown origin. The group, reluctant to complete the task considering they’re not getting paid extra, get more than they bargain for when one of the members gets attacked by an unknown life form and unwillingly becomes a host to a terrifying alien who will stop at nothing to kill the rest of the crew.

What more can I say about Alien apart from “It’s a masterpiece”? I know that term can get thrown around willy-nilly sometimes but in this case I believe it. Now since I’m not in the business of giving a movie a one line review (hell, I’m not even technically in the business of reviewing movies in general) I’ll expand on my point. When I say Alien is a masterpiece I truly do mean it. The way that Alien accomplishes the many tasks that it sets out to accomplish is absolutely masterful. Wonderful world-building? Check. Great characters? Check. A story that keeps you guessing? Check. Scares the shit out of me? Check. The way that Alien is made is so perfect in every sense, It’s honestly hard for me to comprehend it. First of all let’s talk about why Alien is such a great addition to it’s genre. Alien works as a horror movie on many different fronts, each of which essentially spawning their own sub-genres even. Alien is a movie about space. At the time of the movie’s release (1979) humans had landed on the moon, which only led to more questions about space itself and what exactly is out there. So Alien kind of hits two boxes there: It makes the audience feel as vulnerable as the crew (out in space, nowhere to go, the alien is in complete control because of the implication), but it also introduces the concept of alien life, and a fucking scary one at that. Past the film’s concept, what makes Alien scary is a bunch of smaller details that don’t make themselves known. For one I really like the silent pans around the various rooms of the Nostromo. This added a sense of claustrophobia to the film, and also put me on edge even before the Alien was introduced. I also really appreciate the fact that the Xenomorph was used very sparingly in the film. Much like Spielberg’s ‘Jaws’, the use of the alien in Alien is only when it’s necessary. The film works so well because it is about the tension of the alien finding you, not the scare of constantly seeing the alien. Let’s face it, despite the costume being fucking amazing, if we constantly saw the alien running around the ship all tension would be lost almost instantly. Luckily Alien didn’t “shoot it’s wad” so to speak. Alien also worked because of the amazing performances that all of the cast offered in the film. Now I’m not sure how much of this was writing/directing or acting, but these characters in Alien feel so real. These guys aren’t equipped to fight a fucking alien, and they let you know. They are confused just like we are, but they stay strong in the face of adversity. And don’t even get me started on Sigourney Weaver’s performance as Ellen Ripley. What a fucking badass character she is. As far as I’m concerned Ellen Ripley is the female protagonist, and that is all thanks to Sigourney Weaver’s performance.

What really surprised me watching Alien again yesterday was the insane amount of world-building that went into the film. I always knew that people loved to recreate the props and costumes from Alien, but I thought that had more to do with the film’s iconic stature. Watching Alien yesterday I found out that, despite he film’s insane following and pop-culture standing, the set and costume design are fucking immaculate. During those slow, silent pans that I mentioned earlier I couldn’t help but notice a bunch of small details that again makes the movie feel more real. Be it the various toys strewn about to entertain the crew, or the cutouts of naked women (and a picture of bacon and eggs) glued to the wall for some other kind of entertainment, I felt that I was actually witnessing the events of the movie. I know that may sound a little pathetic but to me a movie is either made or broken in the details. I don’t want to be constantly reminded that I’m watching a movie, I want to be transported into he movie’s universe and made to live out the events much like the characters; and Alien did just that for me. And it wasn’t just the set design that I admired, but also the costume design and the general world-building. Sci-fi movies have free reign over future technology, more so in the past then now but my point still stands, so it’s always interesting to see where the designers go with it. When watching Alien there is always something to look at. Be it the captivating space suits, the intriguing control panels, or the awesome weapons; you can tell that every aspect of Alien was dealt with with the utmost respect and care for the material as possible. Now I could go on and on about Alien but I doubt I would be saying stuff that hasn’t been said before (hell, knowing my talent I would probably just end up repeating myself anyway), so I’m going to end this review here.

Overall Alien is a masterpiece, but you don’t need me to tell you that. Every aspect of the film is made with such care that you can’t help but feel it when watching it. If you are one of the few people in the world who hasn’t yet seen Alien, I whole-heartedly recommend you do so; you’ll be surprised at how much it influenced movies that you probably already love.

I give Alien an A

One thought on “Alien Review”