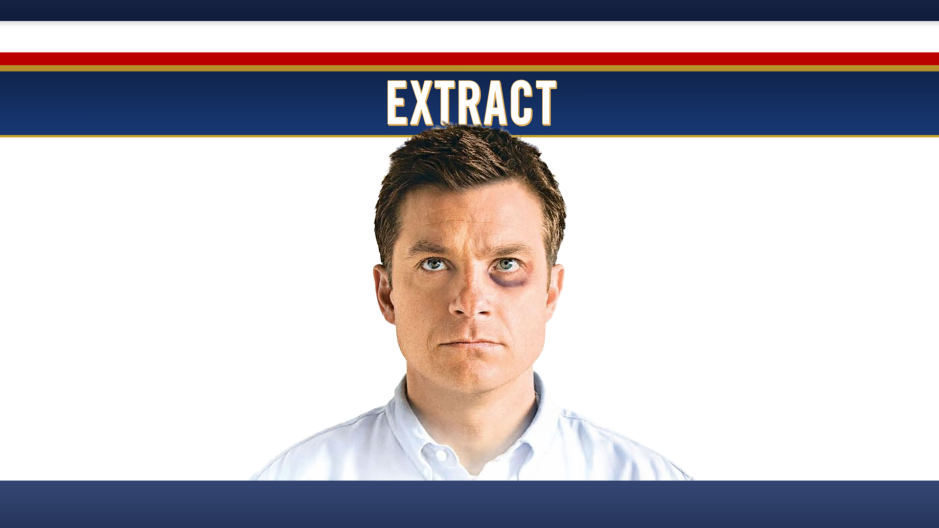 “… isn’t a bad movie, but it also isn’t what I would call a finished movie.”

Extract is a Mike Judge film about working-class America. No not that one, the other one. The film follows Jason Bateman who plays Joel, the owner of the Reynolds Extract company who has to deal with the day-to-day struggles of owning a business and his wife not wanting to have sex with him. Things heat up when Cindy, a very attractive kleptomaniac, comes to town and steals the hearts of everyone she meets. See what I did there? Becasue she’s a kleptomaniac so she likes to steal, but she’s also charming so people like her. Man, I’m hilarious, aren’t I? Tell me I’m funny. Please, this is all I have in the world. Just tell me I’m funny, okay?

I like Extract but I can also identify that the film has a lot of problems. First of all, the plot is kind of a mess. Nothing seems to really connect to one another making Extract seem more like a series of ideas that Mike Judge had one night. Sure the film revolves around issues plaguing Joel’s life, but they aren’t relatable enough to be saying anything particular. It’s kind of like Extract attempted to be the updated version of Office Space, which perfectly captured life in corporate America in the late 90’s. Unfortunately this attempt falls flat and Extract becomes a pale imitation of its predecessor. It becomes Office Space light. And also I found that the resolution of the film comes about too easily. Extract sets up all of these intricate, albeit nonsensical plot points but the ending of the film essentially says “but everything worked out in the end”. I don’t know if Mike Judge got sick of writing the script or he realized he had painted himself into a corner, but either way it was pretty hastily wrapped up.

But other than that Extract is a pretty enjoyable movie. I felt that the characters in Extract are truly the highpoint, with a lot of really recognizable character types that mirror people that you see in the real world. Every actor in this film does a pretty good job of mimicking these types of people that you’d meet in your everyday life, but in a way that also exaggerates it for comedy. You also have a really talented cast with recognizable faces all over the place. Also a lot of the jokes in this movie are really solid. Despite the plot not really having a solid point A and point B, the jokes that are delivered along the way got some really genuine laughs out of me. And the musical choices in the film are top-notch as well, but that’s no surprise for a Mike Judge production.

Overall Extract isn’t a bad movie, but it also isn’t what I would call a finished movie. The bones are there, but it’s not really filled out. Sure there are some great characters delivering hilarious jokes, but when you take that away you have a messy plot that doesn’t take itself seriously enough for you to care about it.

I give Extract a B