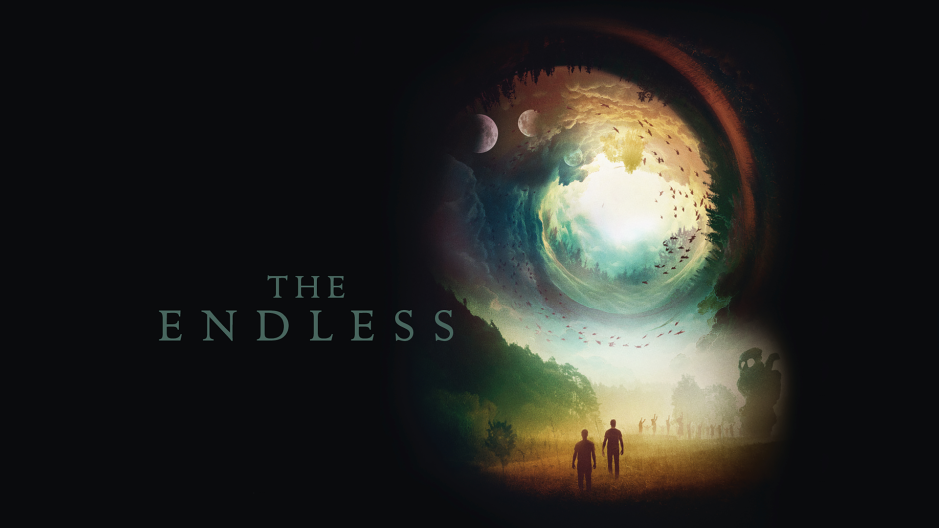 “… a pale imitation of some of the great psychological thriller films that have been released.”

The Endless is a movie that I was interested in solely becasue of the praise it was getting. I don’t remember where this praise was coming from, but after seeing the movie I realized that it must have been in my dreams becasue there is no way that anyone actually liked this fucking movie. So The Endless is a movie about two brothers who escape a cult. After receiving what looks to a be a suicide video from that cult, they decide to go back and visit. That’s when the movie starts to fall apart.

So The Endless is one of those movies that was obviously written by someone who saw and loved movies like The Prestige and Arrival, but they don’t understand that if you are going to have a movie with a lot of twists and a supernatural/sci-fi element everything still has to make sense. The Endless continuously throws shit at the wall, each piece hitting the bricks and posing a new question, and then it never even begins to answer or explain any of the weird shit that it has been throwing.

I will say that I liked how the film presented its backstory in a ‘show, don’t tell’ manner, but that also plays into the ‘not telling the audience fuck all’ motif that the writers were going for. And it wasn’t just the frustrating lack of guidance that the movie gave me that made me despise this film’s writing, but also the drastic shifts in tone. The Endless couldn’t decide if it wanted to be taken seriously, or present itself as a comedy. Watching The Endless in theatres is the most bizarre moviegoing experience of my life because I was surrounded by people who were laughing at almost every character interaction and for once I had no idea what was so funny. The Endless took the easy way in terms of comedy, and it didn’t realize that if it wanted me to be invested in the story it would have to put the dumb jokes on hold.

And a lot of this shines through in the performances as well. The Endless is quite obviously an independent film, and that shows in quite a few areas. I don’t want to completely dismantle the performances in the film, but there was a distinct taste of overacting that I couldn’t shake. You know how it goes: an indie film calls for someone crying so they immediately go into hysterics. Shit like that. Everything was played up to a degree as though all of the actors were performing for the cheap seats. And this lost any hint of subtlety or mystery that the film was going for. And there were also white a few instances of The Endless ‘shooting the rodeo’; and by that I mean including something cool they saw while shooting their movie, even if it had no point in the story. These moments are few and far between, but they are still there and they are still noticeable. I’m not saying that you shouldn’t take advantage of certain scenarios when filming a movie, but I am saying that those scenarios should make sense within the context of the movie you are filming.

Overall The Endless was a movie that I just didn’t understand. And I’m not just talking about the plot, but also the praise it has received. I found it to be amateur, confusing, and a pale imitation of some of the great psychological thriller films that have been released.

I give The Endless a D