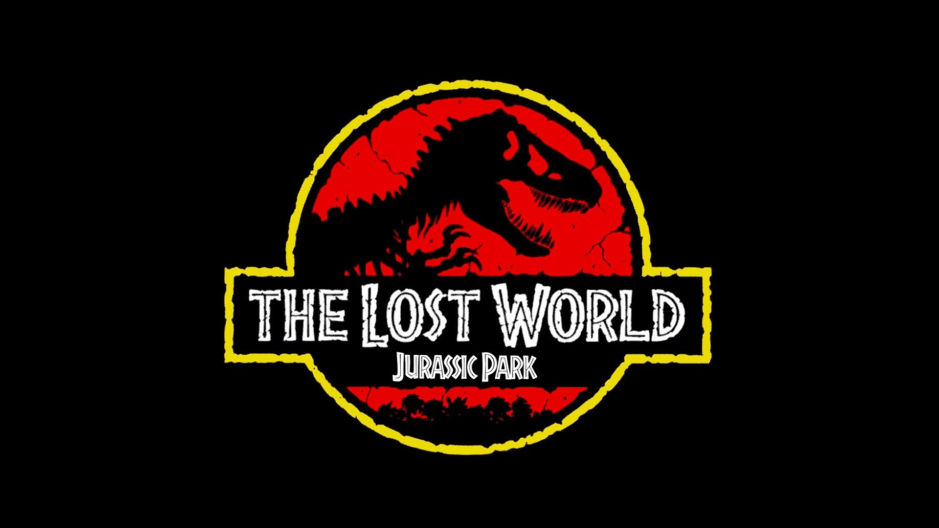 The Lost World: Jurassic Park, which by the way is one of the weirdest naming conventions for a sequel that I’ve ever seen, picks up a few years after the first film and follows a group of what are essentially animal rights activists and they check out a completely different island filled with dinosaurs.

The Lost World: Jurassic Park takes the Aliens route by pivoting the franchise into a more action-oriented genre. Unlike Aliens however, The Lost World: Jurassic Park is not good. The film is essentially a very loose plot interconnecting these elaborate action set pieces, which are by no means bad in their own right but they suffer from lack of substance. We don’t care about any of the characters aside from Ian Malcom, and even that attachment is weak at best. Obviously a studio executive had the brilliant idea of giving the world more Jurassic Park, but they didn’t really move past that stage of the idea process.

Like I said the action scenes aren’t bad, but they just don’t matter. You’ll find yourself yawning and wondering why exactly this is happening or why you should care, and also why Vince Vaughn is there. The movie features pretty much the same dinosaurs that we’ve already seen in the first movie, but this time they look worse than ever. The effects are very obviously rush jobs, and apart from a few animatronics The Lost World: Jurassic Park looks like a shitty video game. And speaking of shitty video game sequences, what was up with that ending? It felt so out of place and tacked on, and this is also keeping in mind that the rest of the action sequences in the film had similar feels. It was just so unnecessary.

But the most egregious sin that The Lost World: Jurassic Park commits would definitely have to be how generic it is. It took the Jurassic Park franchise, a franchise that inspired imagination and wonder, that was the fuel for many afternoons in the backyard pretending sticks were guns, and it made it like everything else in Hollywood. I was astounded to see Steven Spielberg’s name at the end of this movie. It takes everything that the first movie created and in a sense destroys it. It was just so bland.

Overall The Lost World: Jurassic Park is a movie that barely deserves the Jurassic Park name. It is a movie with dinosaurs, but that’s about all the two have in common. It’s generic, boring, and worse on a technical standpoint as well.

I give The Lost World: Jurassic Park a C