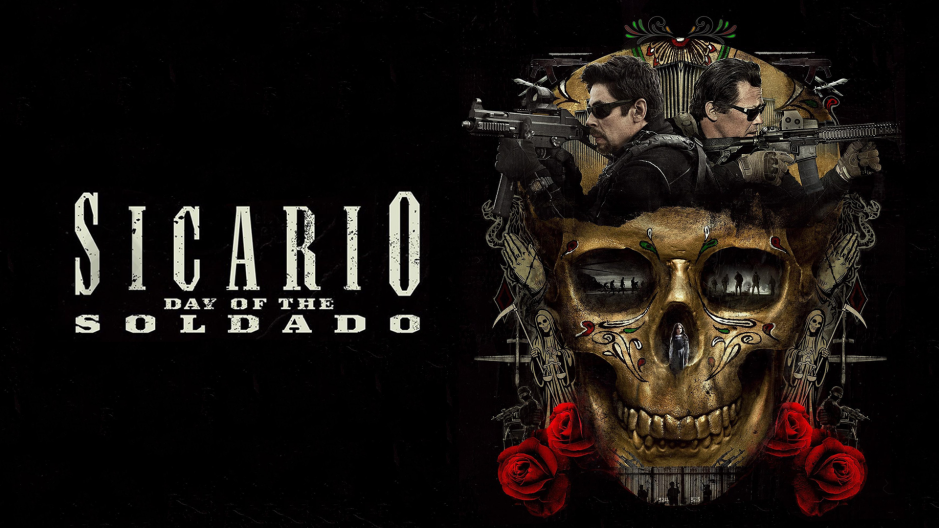 “… doesn’t understand that the audience needs to be fed, however scarcely, to keep them involved in the story.”

I wasn’t a big fan of Sicario when it first came out, and rewatching it a couple of days ago proved that my opinion hadn’t really changed, but when I heard about the sequel I was still intrigued enough to want to see it in theatres. This was a mistake.

The first Sicario is one of those movies that is loved by almost everyone who sees it, and I just don’t get it. I find the beginning of the movie to be solid, but then the story kind of gets muddled and I lose track of what is happening pretty quickly. Pair that with the fact that the story and characters are pretty generic and you have absolutely no reason to be engaged in what you are watching. The sequel, Sicario: Day of the Soldado, is more of the same and honestly worse in a lot of aspects.

This first movie was a glimpse into the semi-legal activities employed to stop drug cartels in Mexico. We see these activities through the eyes of our surrogate, a law-abiding character who is asked to join the team becasue of her expertise. The entire point of the movie is essentially figuring out the mysterious men that make up the team she is now a part of, and that’s fine. What’s not fine is when the sequel takes these mysterious men, who we still know nothing about by the way, and puts them into leading roles. You can’t know nothing about your main character, becasue then why the fuck would you care about anything?

Before I saw Sicario: Day of the Soldado I saw an interview with Benicio del Toro wherein he talks about all of his character motivations and inspirations that he used when acting in the movie. Literally none of this is visible in his performance becasue his character is written to be mysterious. We have no idea what’s going on inside of his head save for one scene, but that’s one scene out of a two-hour film. Sicario: Day of the Soldado doesn’t understand that the audience needs to be fed, however scarcely, to keep them involved in the story.

There was just too much going on for anyone to comprehend. There were different cartels, government agents, we still didn’t know anything about the main characters; it was a mess. And don’t even get me started on the ending. Never have I seen an ending less fulfilling than the one present in Sicario: Day of the Soldado. Literally nothing is wrapped up, nothing is resolved, and nothing is explained. You are just as in the dark as you were ten minutes ago, but now you’ve had to sit through ten minutes of bullshit. Sicario: Day of the Soldado didn’t even have any amazing action scenes to get me through it.

Overall Sicario: Day of the Soldado was a mess. It took every aspect of the first movie that was good and threw it away, and made sure every terrible aspect was front and centre. There was no point to this movie existing.

I give Sicario: Day of the Soldado a D