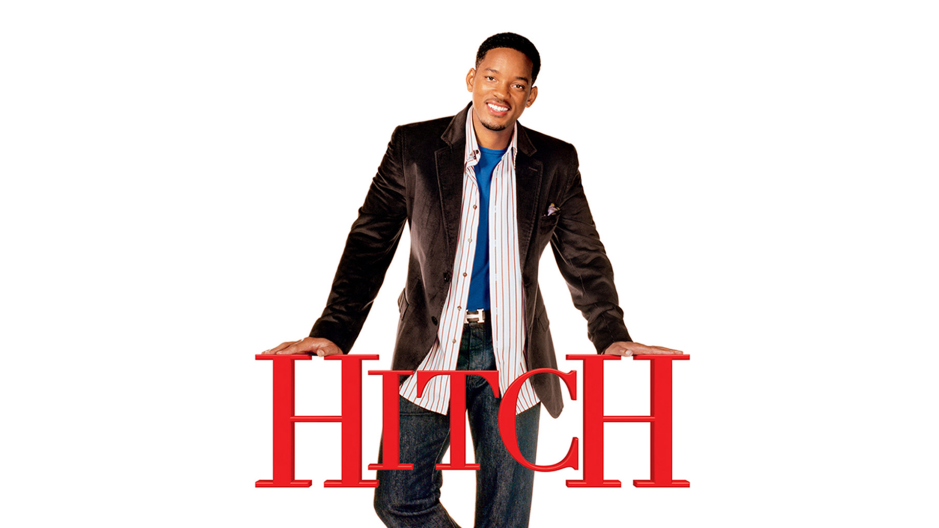 “… rife with toxic views of relationships, but those slowly fade away and make room for the generic story that is waiting underneath.”

Hitch is a movie that was born in the ‘rom-com era’ (early 2000’s), and thankfully it died there too. Hitch does absolutely nothing to differentiate itself from other movies of the genre, and the fact that it tries at the beginning feels disingenuous.

Hitch tries to distance itself from the romantic comedy genre by introducing a story that kind of flips the idea on its head; but this is also kind of dangerous. Hitch introduces its titular character as a ‘love doctor’, a character who interacts with men and coaches them on the ways of relationships. This isn’t bad in itself, but the way that these coaching sessions are presented are a little sleazy.

Hitch often breaks the fourth wall to address the audience, giving us a peak into the kind of advice he gives his clients. This is where things get pretty slimy. Hitch presents relationships as though they are a science, which in turn paints women in a way that suggests they are not only inherently complicated but also all the same. He suggests that women are getting in their own way of happiness, and the man must come in and break down those walls in order for her to see how great he really is. Just typing this is making my skin crawl.

Obviously this movie was either written by, or for (or both) a terribly bitter man who sees women as something to conquer instead of the human beings they are. So obviously the character of Hitch is not a good guy, because anybody who thinks like this has to be seriously flawed. That’s why I was a little surprised when Hitch acknowledged that (in a way). When Hitch meets Sara, he’s flustered. His tactics aren’t working the way that they do for all of his clients so he is struggling. This is a very interesting way to frame the story as it not only gives you the love story that audiences at the time were vying for, but it also teaches them that people are complicated and no two are the same.

At least this would have been interesting if Hitch had stayed down this path, but it quickly devolves into what we’ve seen a thousand times before in a thousand different movies. The only difference here is that now we have to watch two stories unfold simultaneously, the one featuring Hitch and Sara and the one featuring Albert, Hitch’s client. This only harms the movie as it adds what feels like years to an already insanely long runtime.

That’s really my main issue with Hitch: it took such a long time to find its identity that the movie feels way too stretched out. It’s almost like Hitch is two movies. It clocks in at two hours, but honestly it didn’t have to be over 80 minutes. And like I said, after the only interesting part of the movie slowly fades away Hitch does absolutely nothing different. The only thing this movie has going for it is Will Smith, but it’s still a chore to get through.

Overall Hitch is the same romantic comedy that you’ve seen countless times that masquerades itself as something different. The beginning of the movie is rife with toxic views of relationships, but those slowly fade away and make room for the generic story that is waiting underneath.

I give Hitch a D