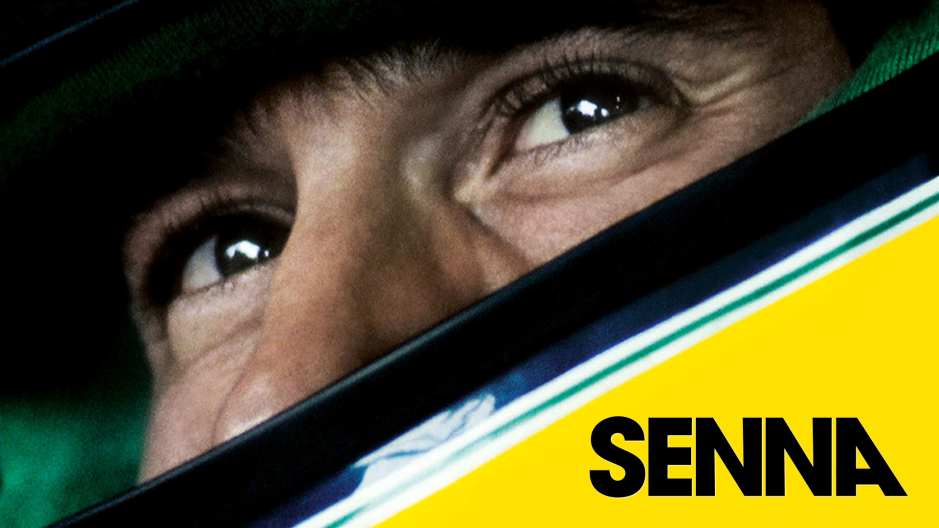 Last night I watched Senna, the documentary about Formula One driver Ayrton Senna. I’m not big into Formula One or sports documentaries in general, but Senna was interesting enough at times that I enjoyed my overall experience.

One big problem I have with sports documentaries is the barrier to entry they inherently have. If you aren’t a fan of the sport before you start watching, chances are you’re not going to enjoy the documentary. To counter this the documentary has to provide an engaging narrative that almost uses the sport as a backdrop instead of as a focus. Everybody nows how basketball is played, so if you make a documentary about a basketball player you can gloss over the specifics of the sport.

Another issue documentaries have is both scope and context. In order to tell a story that features any character, you oftentimes have to give the audience context into the life of said character. This brings in the issue of scope, becasue unless you want to waste years of your audience’s life you have to narrow it down. I felt that Senna did a good job in this department becasue it didn’t delve into the early life of Ayrton Senna as much as it alluded to it. Of course, based on what was said in the movie, there wasn’t much to say anyway so it’s probably for the better.

I did feel that Senna struggled a bit with the first point I mentioned, but it fought it in an interesting way. On top of providing a story that was really intense and engaging at times, Senna also made an effort to immerse the audience in the story with the use of specific footage, specifically POV shots from within the cockpits of cars. This is an easy and effective way to get the audience, even if they couldn’t give two shits about racing, immersed the film. You feel the turns, you understand the speed, you comprehend the danger; and that last point is really the most important.

Unfortunately these points of praise only apply to some of the movie, becasue a lot of the time I found Senna to be rather boring. I’m not sure if it was becasue the story seemed so low-stakes and rather mundane (at least until the ending) or the fact that the characters reflected this monotone feel, but something just kept me from completely enjoying the movie.

Overall Senna told a rather interesting story in a way that was more engaging than it had any right to be, but unfortunately there was still remnants of the barrier that all sports documentaries face which left me bored a lot of the time.

I give Senna a B