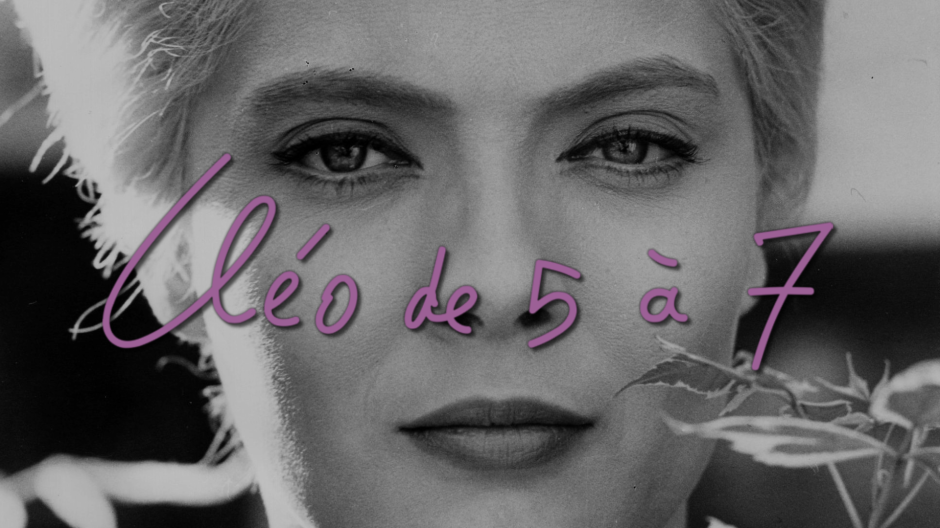 It can easily be argued that the prevailing style of films released today is directly influenced by the French New Wave era of cinema that took place directly after WWII. The most concrete example of this claim would of course be 2018’s Avenger’s: Infinity War. French New Wave cinema, a subset of ‘Art Cinema’ or ‘the shit that only plays at small theatres in the parts of town that you don’t like to go to’ is defined by a few key characteristics, each one an almost direct contradiction of the conventions put in place by Hollywood films at the time. Interesting story? Not here my friend. A character with a goal? Nuh-uh buster. Editing that makes sense? Haha, yeah, maybe go and find and easier film for your small brain to comprehend.

Of course because so much of what is released today was influenced by the past, it only makes sense to go back and watch some stuff from the past right? That’s why last night I decided to watch 2012’s The Avengers to see where it all began. But after that I watched Agnès Varda’s Cléo de 5 à 7. Following a young woman who just received a startling diagnoses from her doctor, Cléo de 5 à 7 is a film that follows the conventions of French New Wave cinema pretty closely.

In my opinion French New Wave was born out of anger, much like all of the best art. The French were upset that America was kicking ass with films like Casablanca and Citizen Kane so they set their weird art students loose on the film scene. A lot of this anger comes through in Cléo de 5 à 7 where, much like me in my high school English class, the basic necessities are met but the sour tone shines through. Cléo de 5 à 7 takes place in real time which almost directly flies in the face of an audience that enjoys good movies. Not that Cléo de 5 à 7 isn’t a good movie, but setting this film in real time is a very obvious way for Varda to say “you mother fuckers got too acclimated with cool shit happening all of the time, let’s slow it down a bit and look at real life where nothing happens ever”.

It’s not that Cléo de 5 à 7 doesn’t have a point or a story, it’s just that those two things are so minuscule in the grand scheme of the film that it’s easy to lose them within the monotony that is presented. Of course these fits of rage come out in other ways too like with editing that is designed to be solely obtrusive. I’m fine with some wacky cuts or angles to demonstrate how cool you are behind the camera, but at least have shit make sense. Once again you can almost hear Varda screaming about how if the audience wants editing that’s exactly what she’ll give them.

But the true nail in the coffin that cements this film as a commentary on Hollywood is the silent film portion of the movie. Once again you can hear how fucking smug Varda was while conceptualizing this scene which is a gross over-exaggeration of silent film conventions from the days of early cinema. This scene feels so out of place in the film and acts as almost a soapbox for Varda to once again chastise the audience for ever liking the shit that Hollywood pumped out on a daily basis.

I’m no stranger to art made out of anger, and it’s not that it can’t be good, but in my opinion you need substance. Cléo de 5 à 7 felt like a movie comprised of malicious compliance, taking everything audiences at the time were used to and exaggerating it to the point that the director was almost calling the audience dumb.

This inherent anger seemingly stands in the way of Cléo de 5 à 7 being a pretty solid movie. Not that it would have been magnificent anyway, but it could have been better than it was. I don’t know, maybe I’m just not pretentious enough to understand it.