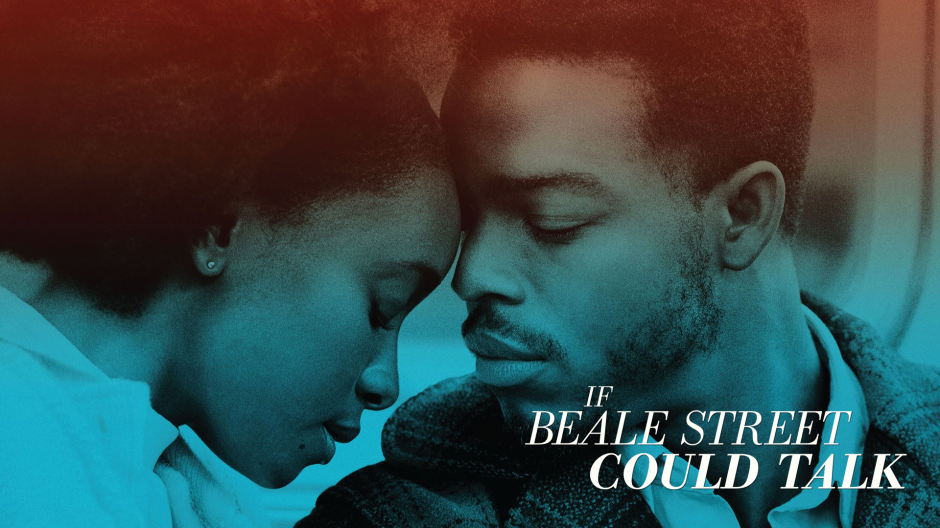 “…it’s calculated in its attack, but beautiful in its simplicity.”

If Beale Street Could Talk is a novel by James Baldwin that finds beauty in its simplicity. It injects so much life into so few words that it almost feels wrong to read it; as though it wasn’t meant for you. So it was understandable that I was a little apprehensive toward the idea of a film version of this monumental book.

Most of If Beale Street Could Talk’s heart comes from the accounts of our main character, Tish. The way Baldwin writes is simultaneously microscopic and omniscient, which allows the novel to not only remain personal but also carry a lot of weight in its themes. But all of this comes from narration, not so much action.

Luckily director Barry Jenkins saw something in Baldwin’s writing that I did not. He understood that the novel was personal, but he saw past the point of view of Tish. In the film adaptation that Jenkins so lovingly crafted we are party to so many intimate moments between so many characters. As a matter of fact I would argue that If Beale Street Could Talk is less of a movie and more of a collection of conversations, each one more important than the last.

Every single thing rides on these interactions between characters, and Jenkins knows this. It’s as though he is playing chess for two hours, the opponent being us. He knows when to sacrifice a piece, allowing us to feel superior. He knows when to go the obvious way, asking us feel as though he’s playing right into our hand. But he also knows when to seize an opportunity. But he does all of this as a silent puppet master, as the characters are in control the entire time.

There wasn’t a moment during If Beale Street Could Talk where I wasn’t transfixed. Everything rides on these conversations between characters, and if you look for it you can see all of work that went into making them perfect. Not only the brilliant performances and the breathtaking writing, but also the score, the sound design, the direction; all of it meant to forcefully, yet unobtrusively guide you throughout the emotional battlefield that is If Beale Street Could Talk.

There’s not much else I can say about If Beale Street Could Talk other than it’s calculated in its attack, but beautiful in its simplicity.

I give If Beale Street Could Talk an A