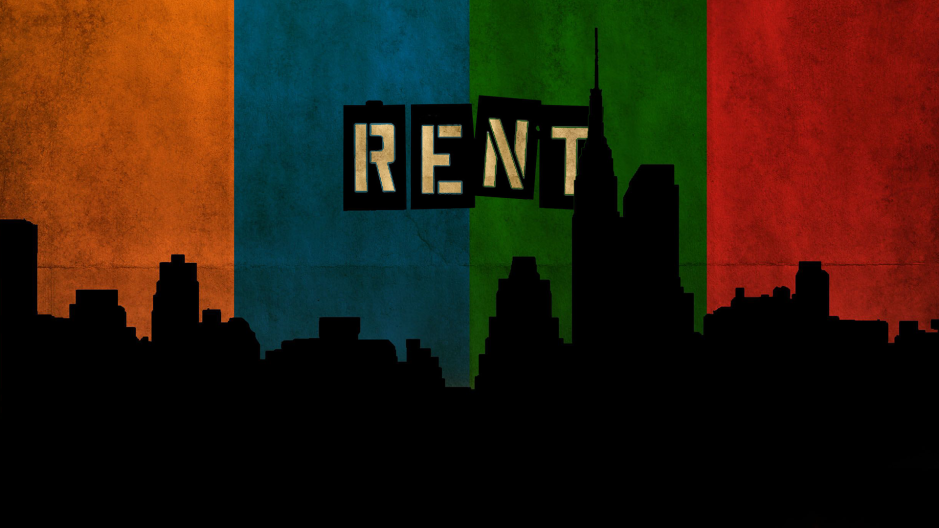 “…it’s hard to not relate to at least one part of it.”

You know how sometimes something will just resonate with you? You’ll be going about your day and you’ll hear a song, or read a quote and have to stop and come to terms with the fact that there is someone in the world that feels the same way you do. You understand that while no two people are identical, we can be a lot alike sometimes. You relish in the warmth of this thought knowing that you don’t have to suffer alone, but then you recoil at the thought that anyone else has to go through this same pain. That was Rent for me.

Rent is a movie about a group of friends dealing with life, whatever that means for each individual person. Unfortunately for a lot of them it means AIDS. Written at a time when the AIDS crisis was in full-swing, Rent aims to normalize the illness and also provide a face to the epidemic. We are introduced to numerous characters who have contracted the virus, but we also see how they live despite it. But that’s not why Rent hit me so hard.

What got to me wasn’t the commentary on the crisis as a whole, but the commentary on the more subtle counter-culture that has a lot of society in its grip. We see these characters who yearn to make something of themselves because that’s what they know they have to do, but they also know that society and culture as it stands is getting in the way of that.

In a world inundated with ‘free thinkers’ and ‘artists’, to stand out is key. Rent aims to cast a light on the outcasts, to find beauty in what society deems ugly. It understands the struggle of trying to find who you are in a world that won’t stop for five minutes to let you catch your breath, and a lot of this is conveyed through the use of AIDS.

Giving these characters their ticking clock, this epidemic makes them realize that being who they are is more important than being who the world wants them to be. Especially because their time is unfortunately limited. The songs written for Rent do a great job of conveying these emotions to the audience in a fairly streamlined way, despite the concepts being fairly broad.

Rent is an important musical not just because of its depiction of AIDS, but also its depiction of life. We get to experience so much in so little time through this handful of characters, each one unique in their struggle and personality. I could see a part of myself in each one of these characters, and that’s what makes Rent so special.

The songs as a whole are filled with an attitude that suggest these characters, much like society, are fine with the circumstances they are given. They were taught to roll with the punches and take the good with the bad. But the undertones suggest a lot of anger towards society and how it attempts to put them in a box. Each one of these characters is a victim of circumstance and they are pissed.

I think thats why Rent was so huge when it first released: It is the world. It does such a good job of hitting so many issues directly on the money that it’s hard to not relate to at least one part of it. For me most of it hit home, and I’m sure it will continue to live in my mind for the foreseeable future.

I give Rent an A